These are projections made in the pre-covid-19 era so it will be interesting to watch how things will actually pan out and where we shall see the biggest discrepancies. 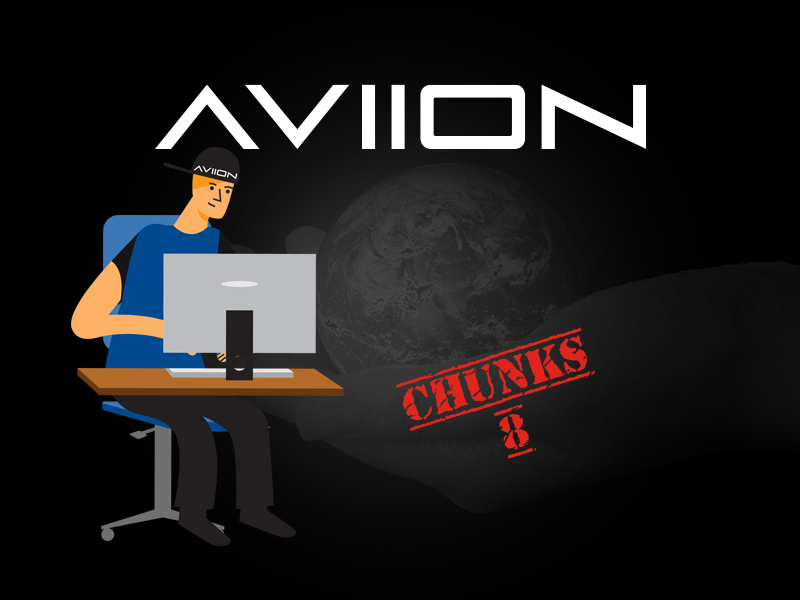 I know we have shared quite a few stats related to OTT recently, but let’s be honest numbers are important and also easier to read so you can get through this article much faster and move on to the next set of important information.

Following article is a collection of OTT information from various sources collected by Zemoga. As these are projections mostly made in the pre-covid-19 era it will be interesting to watch how things will actually pan out and where we shall see the biggest discrepancies.

According to Deloitte, in the US consumers currently have access to over 300 OTT services. More people have OTT subscription (68%) than a traditional pay-TV subscription (65%). However, over 40% of households still subscribe to both the OTT and the pay-TV services.

The number of OTT viewers in the US was more than 235 million in 2019, which represents 71.2% of the country’s population.

Advertising makes up 45% of all online video revenue and is projected to grow to almost 60% over the next 10 years. OTT and Connected TV (CTV) ad spending are expected to reach nearly $11 billion by 2021, up from nearly $7 billion in 2019. Of course, YouTube will account for about 40% of US CTV ad spending; Roku and Hulu will collectively represent an additional 30%.

46% of OTT customers are willing to pay $10/month for ad-free service; 25% prefer a free service with some ads. While streaming content, 65% of viewers use a second screen to look up info about a product being advertised during their program. 72% of OTT users can recall seeing a specific OTT ad.

So if AVOD is gaining foothold in the OTT market and you are inclined to finally start your ad-based OTT service then the only feasible thing to do is to get in touch with us at info@aviion.tv and get more detailed information on how that actually works and how we can help you in the process. That way you are sure that you are taking into consideration all of the aspects of starting your own OTT service.

The average OTT user streams more than two hours of content every day. Millennials who subscribe to at least one OTT service watch more than twice as much OTT content as they do live TV.

Gen X, Millennials, and Gen Z binge the most episodes (between six to seven episodes in a single sitting). In contrast, Boomers only watch four to five episodes.

OTT in some countries – stats you cannot ignore

With a lot of developing countries bringing their technological infrastructure on par with the market demand some serious numbers are expected to happen there. For instance, China will triple its OTT revenue to US $26 billion by 2023, or 20% of the world’s OTT revenue by that time.

Interestingly, the UK will emerge as the world’s third highest-grossing OTT market with $6.8 billion in revenue, followed by Japan at $5.3 billion and Germany at $3.8 billion.

Due to the large population, consumers in India spent over 45 billion hours watching app-based video streaming services, over double their US counterparts.

South Koreans watched the most hours per person of video content (around 10 billion hours). Spread over their population of 51 million, this averages almost 2,000 hours per individual.

Revenues from OTT TV episodes and movies for 19 Latin American countries will reach $4.6 billion in 2022. SVOD will remain the region’s largest OTT revenue source, contributing $2.86 billion by 2022 (62% of the total).

And some more OTT statistics

Roku and Amazon comprise nearly 70% of the US base for streaming media players. Roku has 39.8 million active accounts, making it the second-largest TV streaming platform in the world.

Nearly 25% of Netflix’s iPhone users also watched Disney+, the highest overlap of users among top video streaming apps in the US.

The US has over 820 million connected video devices.

The average US household operates 12 internet-connectible devices as of 2019.

47% of US Wi-Fi households own a streaming box/stick

OTT consumers use their mobile devices for more than six hours a day, on average, and watch more than two hours of mobile video each day.

Two-thirds of frequent on-the-go mobile video viewers are men. In contrast, the majority (59%) of those who never stream mobile video are women.

On mobile, people watch videos for an average of 2.8 minutes for VOD and 3.5 for live streams.

On desktop, people watch videos for an average of 34.5 minutes for live streaming versus 2.6 minutes for VOD.

Live video grew by 93%, with an average viewing time of 26.4 minutes per session.

45% of live video audiences would pay for live video from a favorite sports team, speaker, or performer.

Millennials are most likely to watch live video on a smartphone (56%) or tablet (44%).

Video quality is the most critical factor for 67% of viewers when watching a live stream. Almost 30% of consumers would pay a premium if 5G provided better video quality on mobile devices and decreased buffering.

All in all, again OTT is still in growing phase as new tech advances give it even more new opportunities for growth. It is a dynamic market and will stay like that for the next decade for sure.