It would be interesting to see the stats related to content consumption in the recent, corona-affected period. Well, first stats for Europe in March are in. 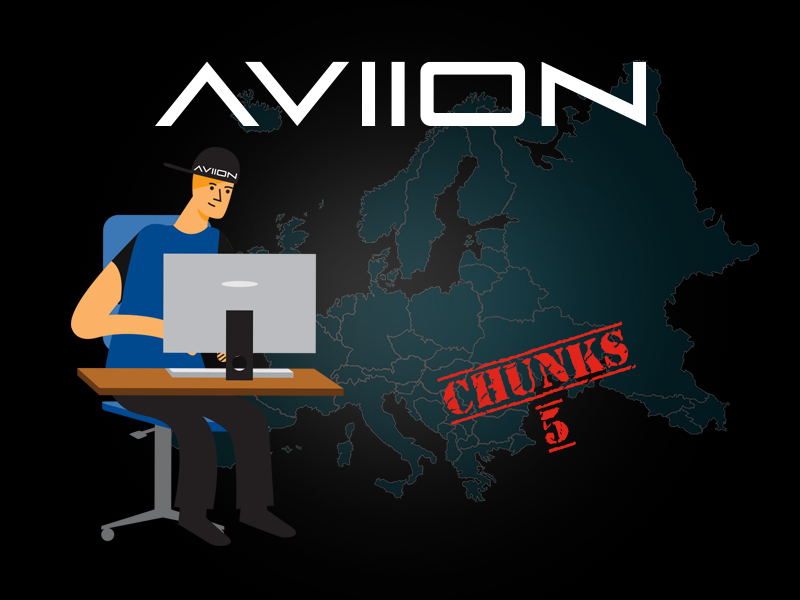 As I have mentioned in previous editions of Aviion Chunks, it would be interesting to see the stats related to content consumption in the recent, corona-affected period. Well, first stats for Europe in March are in. I will be sharing the info gathered by Conviva about the shift in viewing habits in Europe for the past month.

Global consumption of content globally went up 20% with the North and South America contributing almost 30% to that growth. In Europe, the growth was not significant, however there was a substantial change in what and how the content was consumed. During March, especially after second week of the month, there was a sharp decrease in live viewing hours of 30% compared to the beginning of the month. At the same time, on-demand content viewing hours went up 41%. Overall, there was a 9% increase in total viewing hours in Europe in March. The reasons for the decrease in live tv were already mentioned in previous articles. There are no live sports happening which accounted for a large portion of live TV viewing hours’ consumption. Comparing the first and the last week of March sporting viewing hours were down by 91%. Content production has come to a halt which has an instant effect on soap operas which also took up portion of the prime time live tv. Lastly, very popular in Europe, studio-audience-based entertainment has dropped or simply just stopped.

In the past few years, two biggest advantages of live television were the sporting events and of course, the news. Well, as the sports are virtually non-existent in Europe at the moment, the news gained much more attention. It is a normal occurrence in times of crisis for people to increase news consumption which has gone up 130% in the past month.

In addition to the mix of challenges, much of the advertising is now considered inappropriate in the current climate. Also, much of Europe is experiencing network congestion causing the 25% increase in buffering in March. When it comes to platforms, US-based streaming services (Netflix, Amazon Prime, Disney…) gained more traction in Europe.

Will this situation accelerate the switch to on-demand viewing behavior? Will there be an increase in creation of bigger back-catalogs of content among providers? Can we expect the sports viewing will bounce-back big time once all this craziness is over? As with everything else these days, I guess we’ll just have to be a bit more patient and find out, hopefully soon enough. What we do know is that AVIION HS5 OTT platform can put your content on the viewing map globally. We can get you started right away.